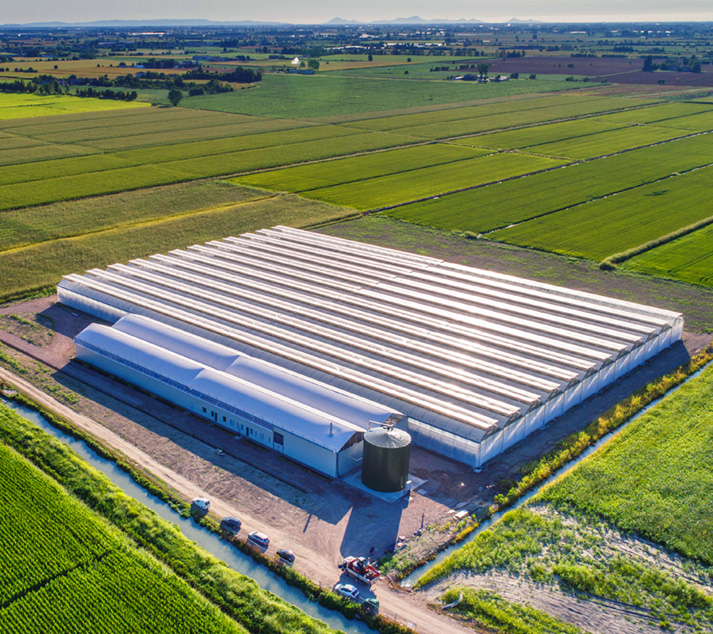 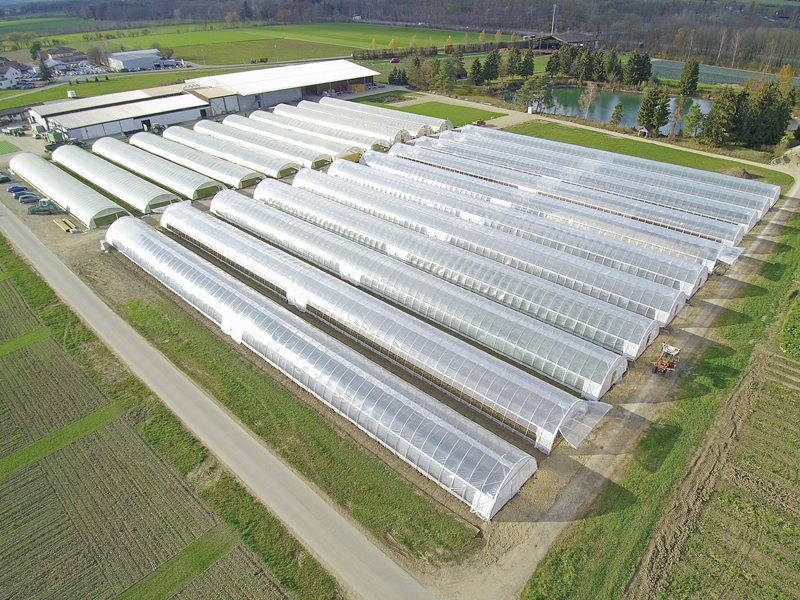 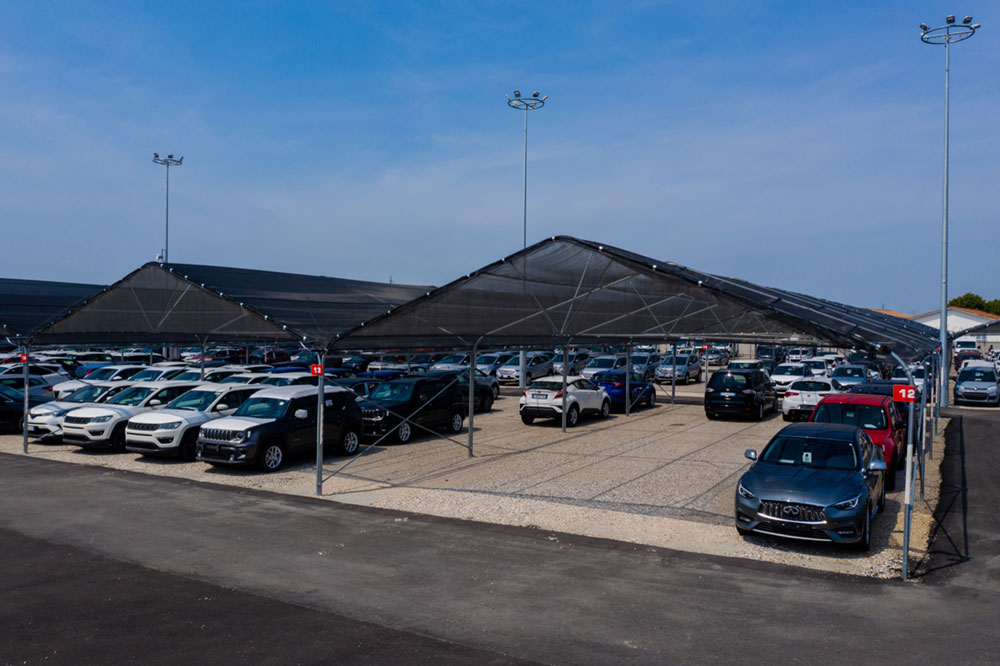 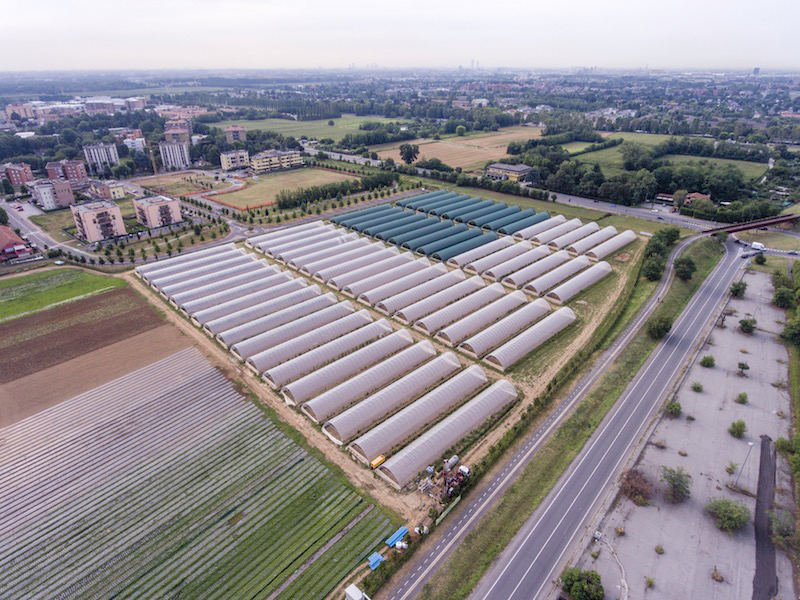 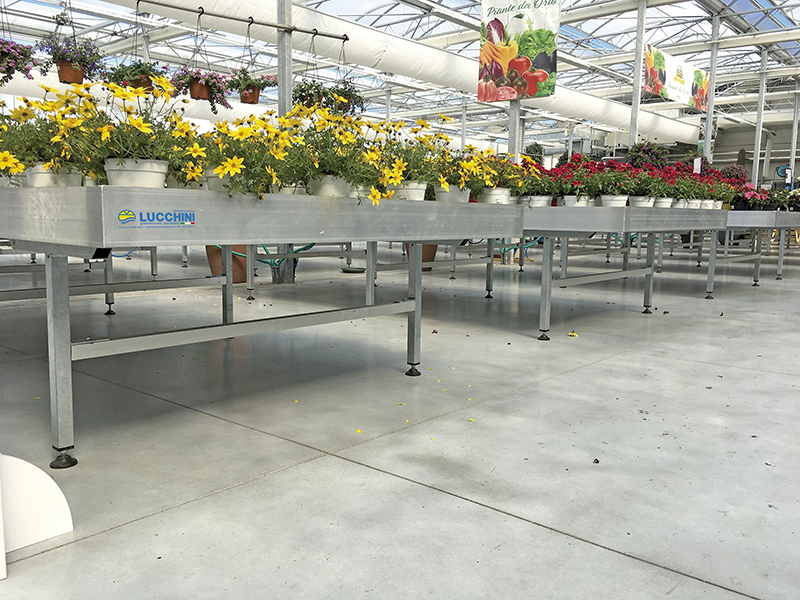 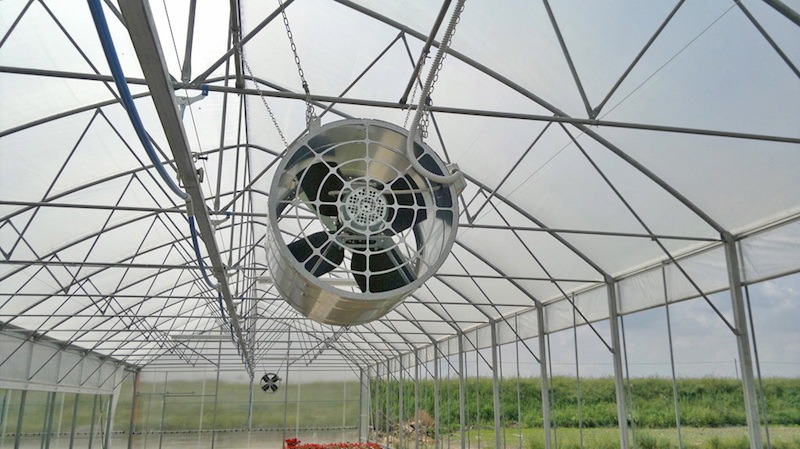 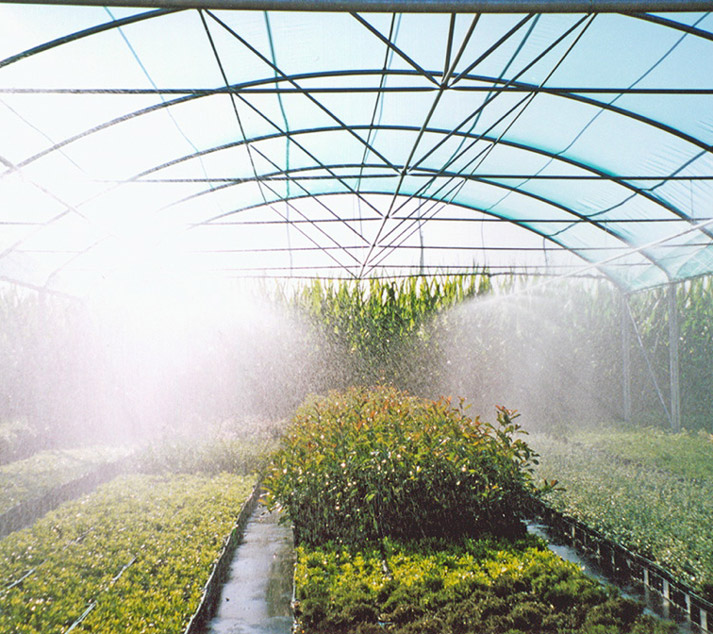 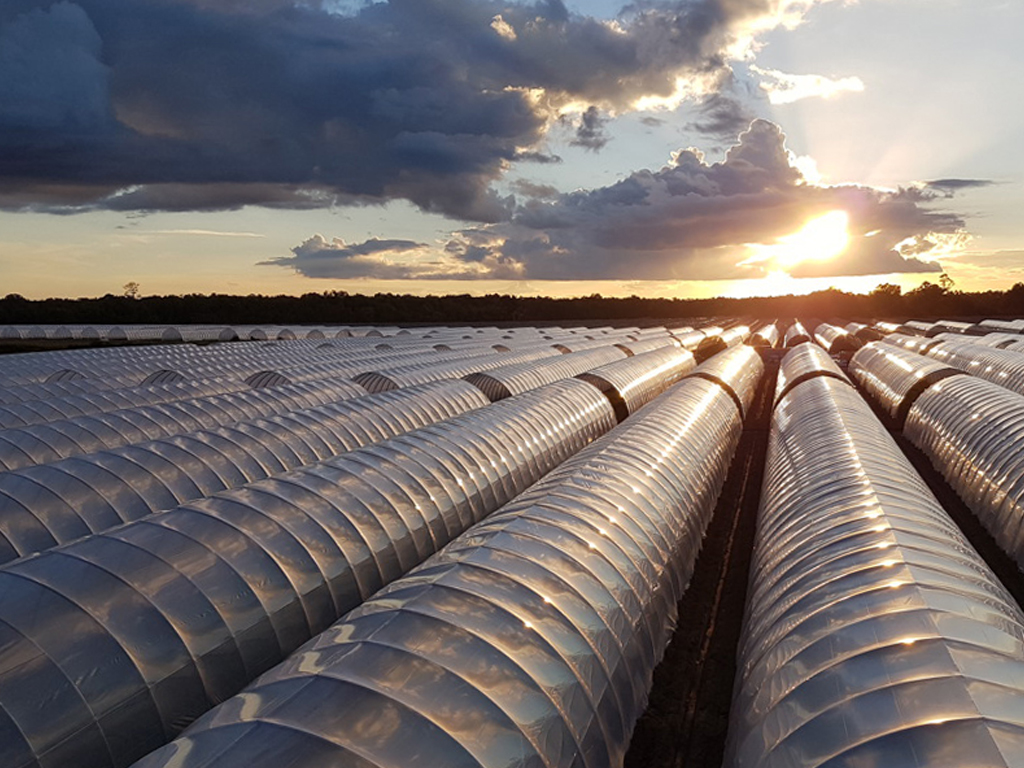 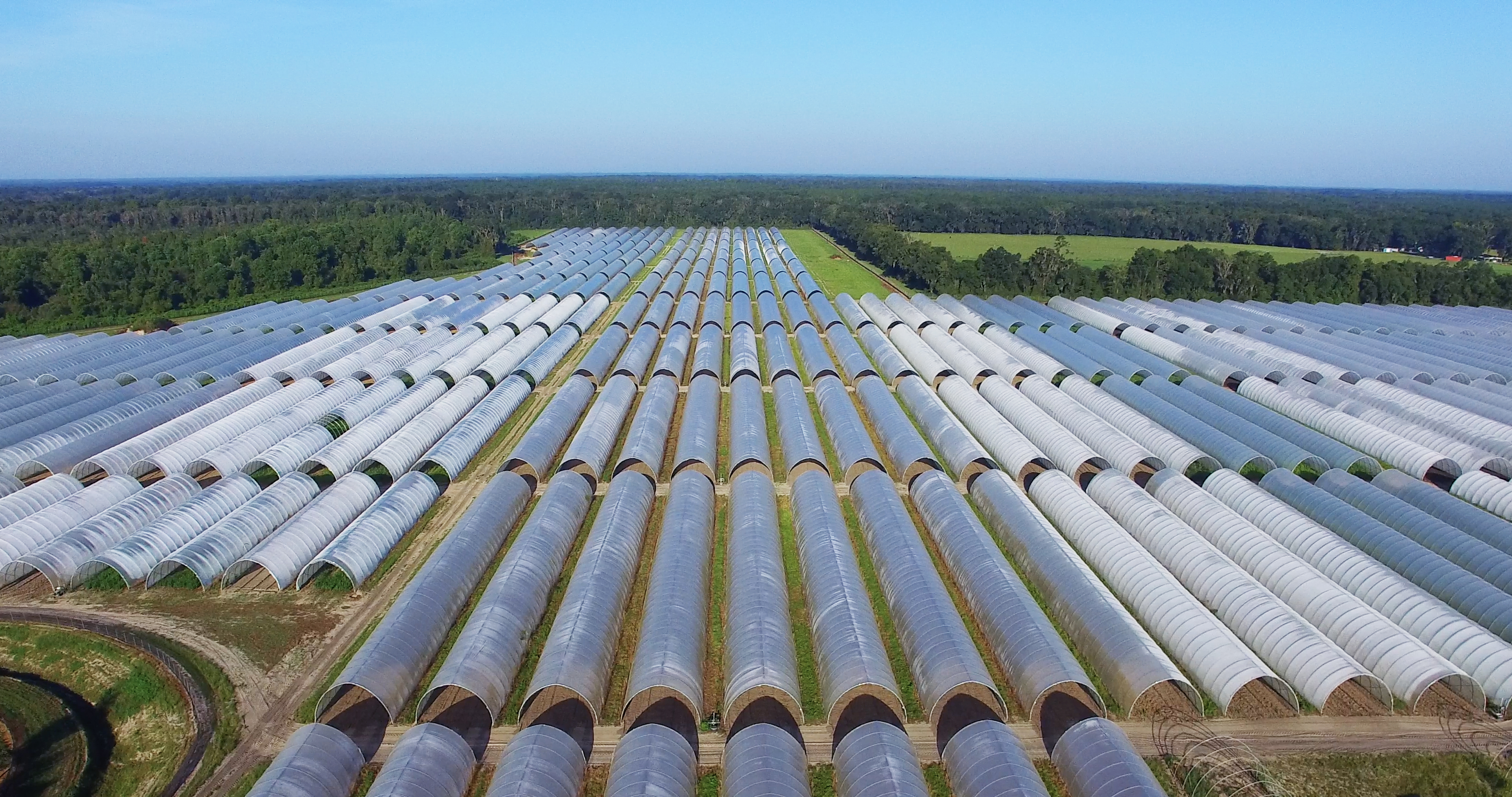 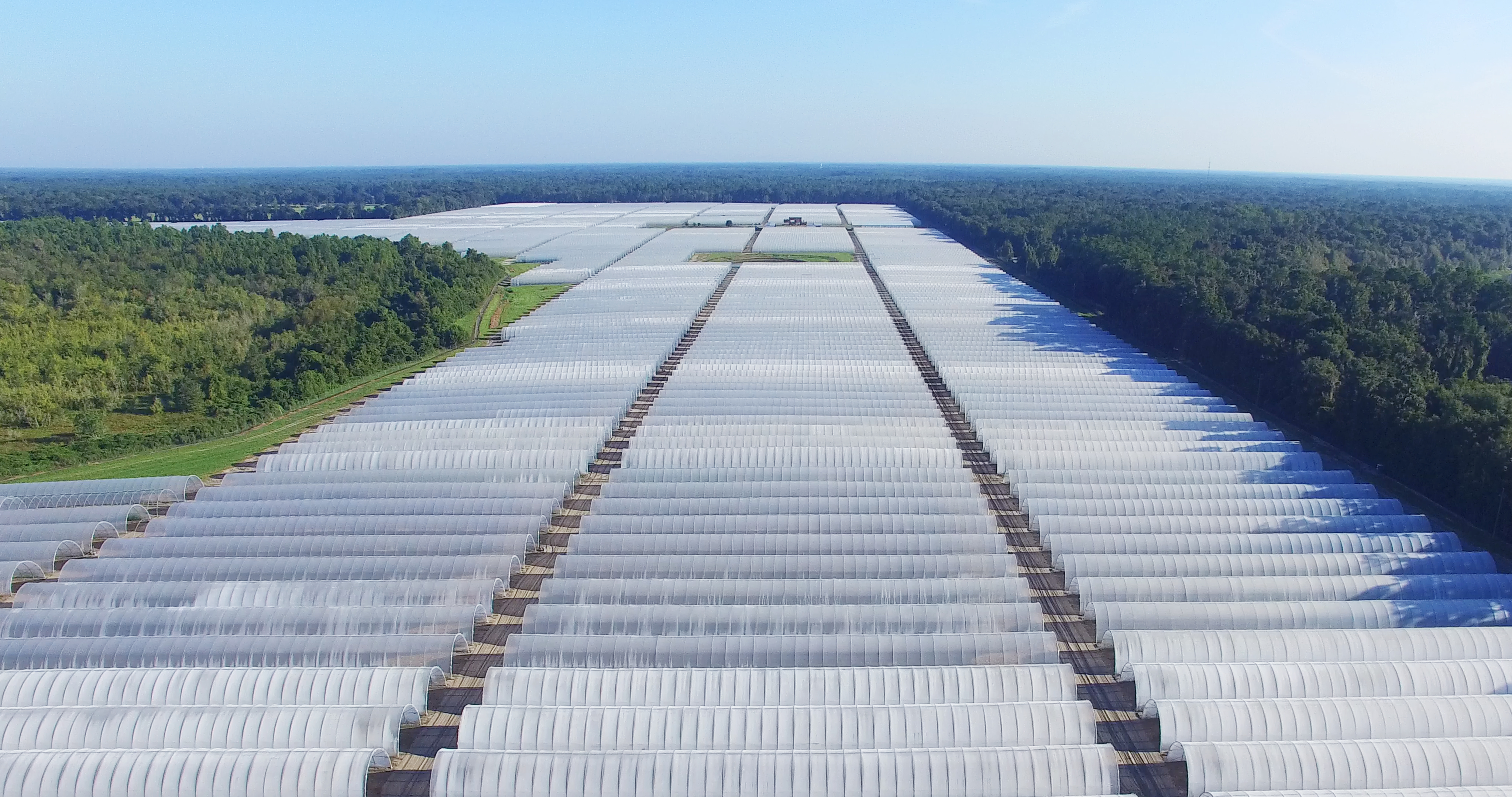 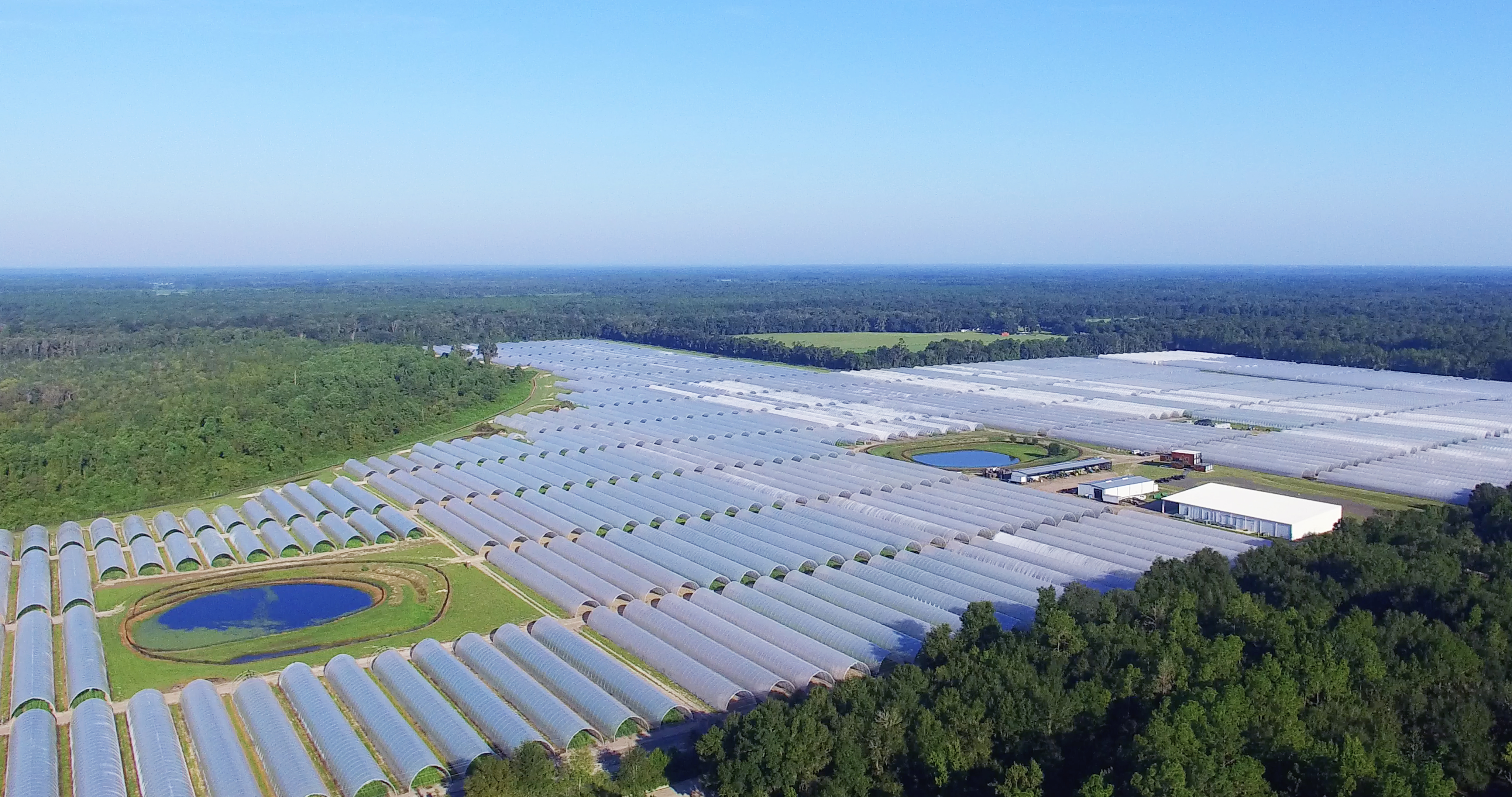 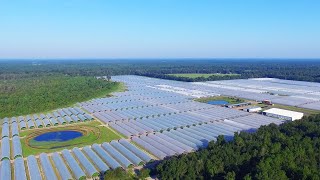 In 2018 Idromeccanica Lucchini faced with a new and interesting challenge in the United States. Cultiva Farms USA, an Italian grower company with an American trading partner specialized in lettuce and cut vegetables cultivation, needed the opening of a large plant in Florida, at the border with Georgia. Purpose of the operation: the construction of a large greenhouse plant which would allow both high productivity and high quality with a high automation level.

Curious is the fact that the huge plot, about 50 hectares, was purchased from Bill Gates’s properties.

The grandeur of the system

To cover such a vast area it was necessary to apply a classic and successful model as the Oriente TS that in Italy has a great diffusion, in particular in the Province of Bergamo. Before the laying phase, a careful design and layout phase was necessary to optimize the plant logistics, not only during the production phase, but also during the construction phase. The proposed greenhouses are eight by eighty metres long and have been carefully arranged in such a way as to ensure the presence of corridors and passageways between the spans, in addition to the space needed to move vehicles between tunnels. This makes materials movement and crops handling as easy as possible. The tunnels are divided into groups of eight at the center of which is the part of packaging, warehouse and plant management. To ensure the success of the work it was important to monitor and supervise all stages of construction, offering a "turnkey" service, which allowed the customer to get the complete plant with no complications, despite the numerous difficulties in building greenhouses of such large size. What made the work of Idromeccanica Lucchini even harder was Hurricane Katrina which, at that time, devastated the territory affected by the intervention. The calamity, however, allowed Lucchini Technicians to further improve the greenhouses anchoring during the more than eight months needed to complete the construction of the plant and ensure maximum strength and stability.

The planned coverage is a single film with Lumisol Clear 200 micron long-lasting diffused light. The choice of this cover was dictated by the climatic and environmental characteristics, which made it necessary a winter cultivation cycle (from September to June) and a strong diffusion of light and radiation. In order to obtain a summer crop cycle, the cloth is instead coated with Ombra White shade paint. Florida’s temperatures and special summer weather conditions, in fact, make it impossible to grow summer crops in normal conditions.

Such extensive dimensions, have also made necessary an irrigation system designed specifically for this specific intervention. The choice made was that of spraying, so as to ensure homogeneity of coverage to the plant. The pipes, entirely underground, distribute the water coming from different wells and is conveyed to the final tunnels. To ensure clean and filtered water, a two-phase pumping and filtering system has been set up: first with sand and other minerals, then with cartridge filters, which allows plants to receive clean water and Microchemical composition optimal for the type of culture. These characteristics give greater longevity to the irrigation system, in which few impurities will be present, and the possibility of acting on the chemical composition of the water to give the best nourishment (quantity and minerals) for each phase of growth of the plant. In order to manage such a vast and complex irrigation system, covering all 50 hectares covered by the East TS tunnels, A radio-wave control system has been built that allows programming and diversifying the type of irrigation in the different sectors of greenhouses. This allows the cultivation of different plants in the various areas of the greenhouse and therefore need specific care and nourishment. For example, there is also a part of organic farming on land that is very popular in the USA. The "remote control" eliminates the need for a complex wiring network which is even more expensive to maintain.

The sum of the characteristics of the project, allow the customer to obtain 14 harvests during a cultivation cycle.

The customer chose Idromeccanica Lucchini for the great organization, design and logistics capacity on the other side of the ocean. Design, movement of materials, logistics, customs clearance, assembly, have all been managed directly by Idromeccanica Lucchini. In addition to this, an after-sales service was guaranteed that provides spare parts and maintenance. For Idromeccanica Lucchini it was a big business project because there are no other crops of this type at a premium price and at such a high level. 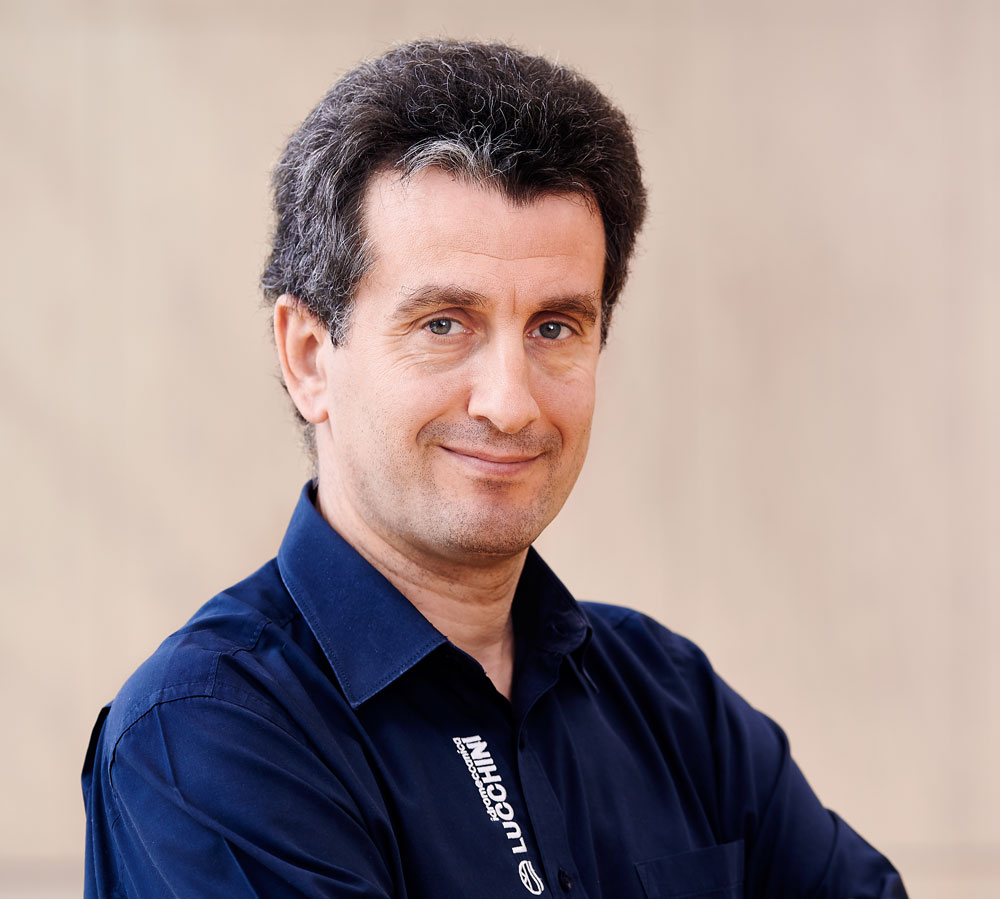 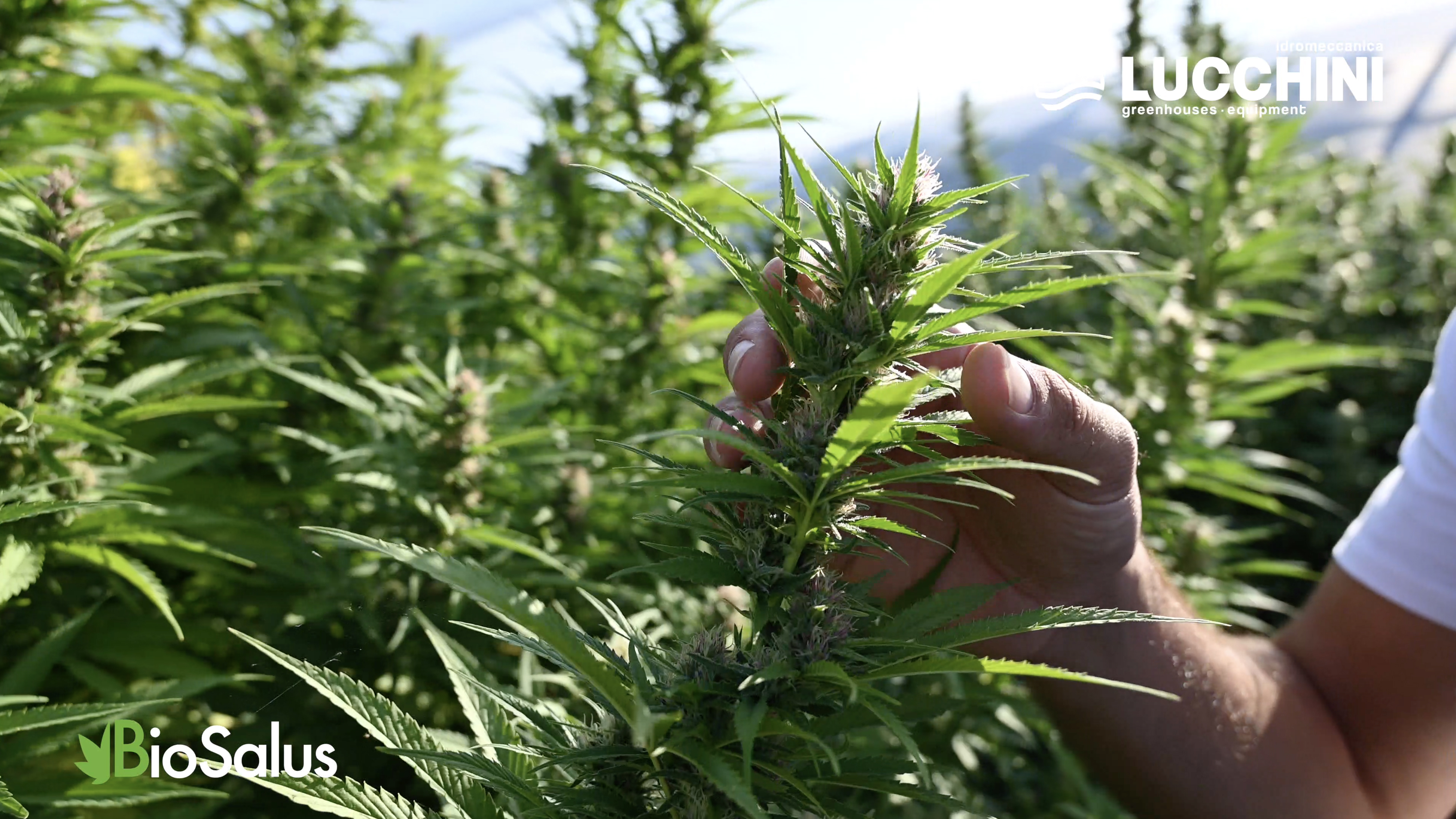 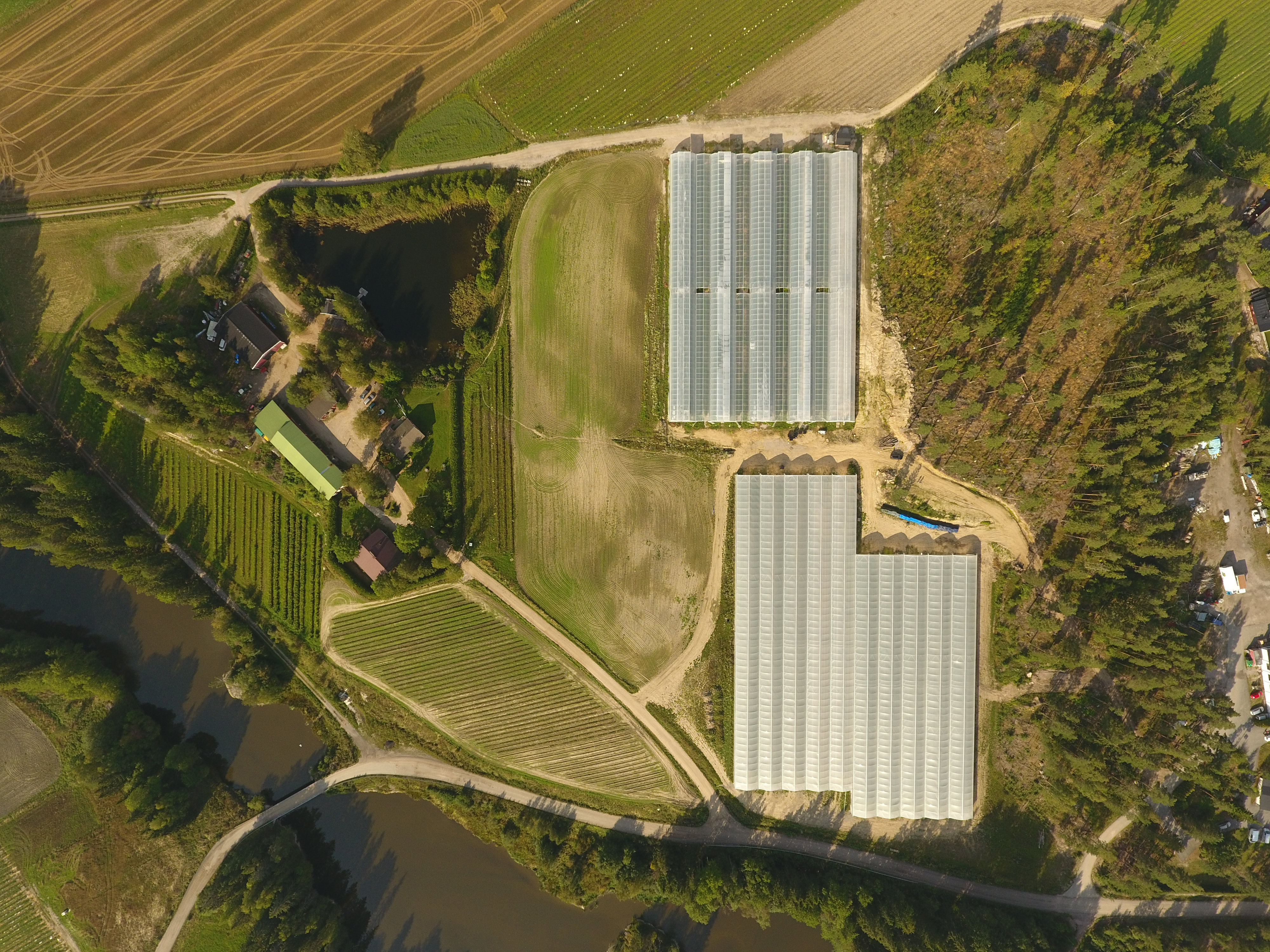 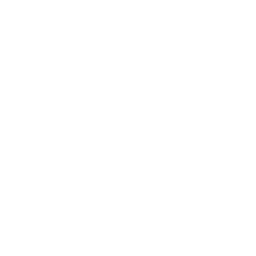 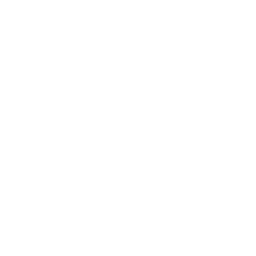 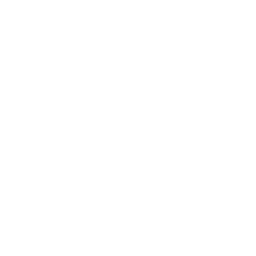 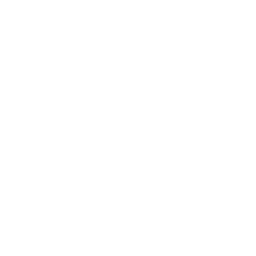